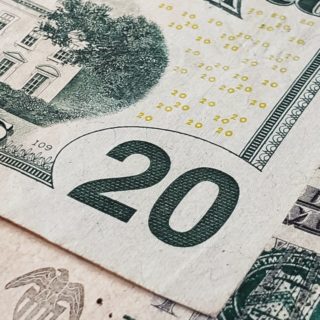 The Unites States is the leading salt producing nation, followed by China, India, Canada, Australia, Mexico, and France, respectively. Although many factors contribute to the production of salt, the basic combination of mineral availability with industrial infrastructure explain the current rankings. These countries are all rich in either rock salt deposits, or salty sea water. Rock salt, however, is mined from underground, and is of course distinguished by its rock form. Clarification Although salt is most well-known for its uses in food, only a small percentage of salt is used worldwide for consumption. Most salt, including rock salt, is used […] 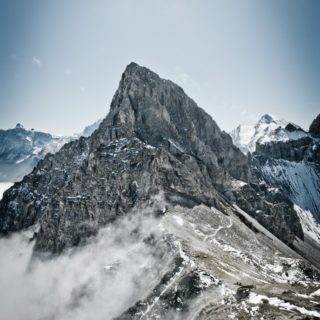 Because there are so many different types and grades of salt, it’s always a good idea to have a basic notion of how rock salt originates. Like gasoline and natural gas, rock salt is an important resource. The difference, of course, is that rock salt is available in huge amounts, and all levels of purity are useful for one industry or another. For example, although most rock salt is not edible, it is often used in culinary processes which do not require the salt as a direct ingredient. Rock salt is also used to change the properties of water or […] 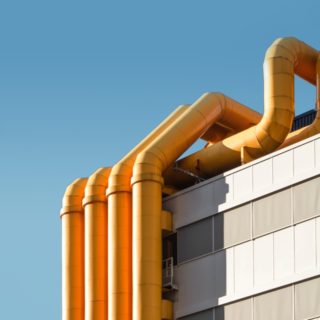 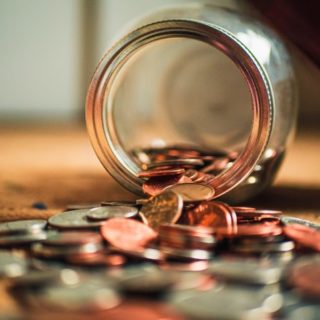 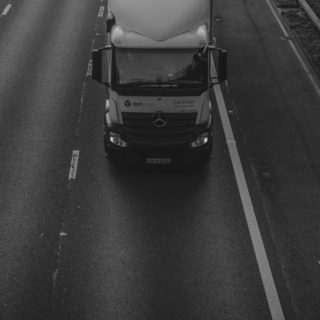 Rock Salt suppliers and what are the differences among them and around their rock salt products. 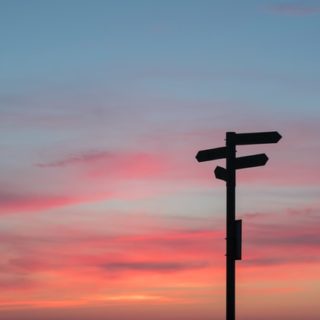 Changes In The Industrial Salt Industry 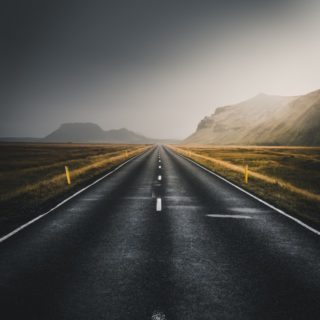 There are many “hot commodities” in the world of natural resource distribution, but few of these are as attractive as road salt for sale, especially with the winter months approaching. While some cities and small businesses are stock piling road salt, others have budgeted just enough for a “just-in-time” approach to the purchase of road salt for sale, which may be a two-edged sword. Concerns About Road Salt For Sale Buyer beware is an appropriate reminder when exploring road salt for sale. Road salt is often offered at discount prices when it has already been used for some other purpose, […] 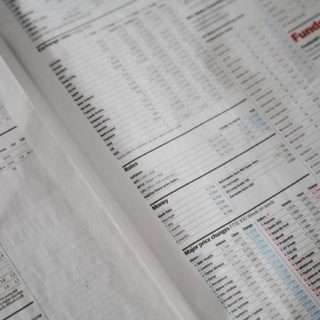 Road salt prices are a hot topic among city leaders. Of course, there are all sorts of reasons for civic and national leaders to call attention to road salt prices, and few of them are directly to road salt prices themselves. In any case where a local, temporary situation increases demand for road salt, raising road salt prices, with the expectation of steady road salt prices, there will naturally be some frustration. From the for-profit perspective, there appears to be every reason to raise price according to demand. However, if demand increases the volume sold, without altering the availability of […] 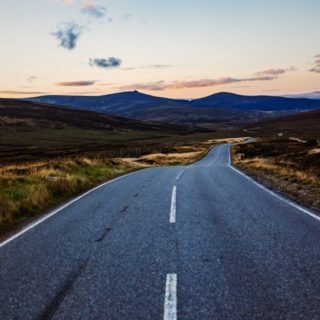 How Much Salt Is Needed To Deice Roads? While a ton of salt may sound like a great deal to the household consumer, the truth is that a ton of salt only removes about one cubic yard of snow or ice from a road. This can add up to a hefty expenditure for small businesses and local government agencies, which of course translates either to higher taxes or increased safety concerns for those without a large deicing budget. Clearly, at upwards of $50.00 per ton, and at one ton per cubic yard, salt for roads is a major city expenditure. […] 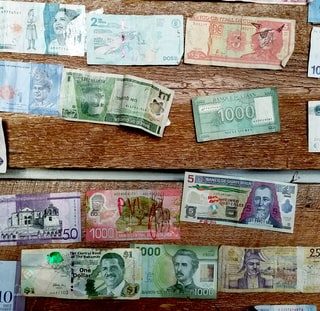 Rock salt prices are certainly variable. Factors There are many factors involved in the determination of a price for any amount of rock salt. Of course, the greater the bulk, the cheaper the product. While some businesses and agencies are seeking rock salt in amounts exceeding 20 tons, many businesses require less than one ton per year. For these needs, shipping thousands of miles may not be the best option. Then again, acquiring rock salt domestically may be more expensive than seeking rock salt from South America, Africa, or areas of Europe where the product is available in spades. An […]

Give us a call or fill in the form below and we will contact you. We endeavor to answer all inquiries within 24 hours on business days.
(+34) 931818674
info@maxisalt.com
We use cookies to ensure that we give you the best experience on our website. If you continue to use this site we will assume that you are happy with it and agree with our terms.OKFull Terms Here